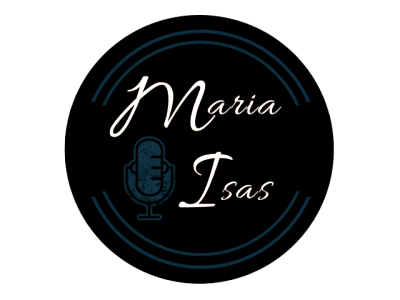 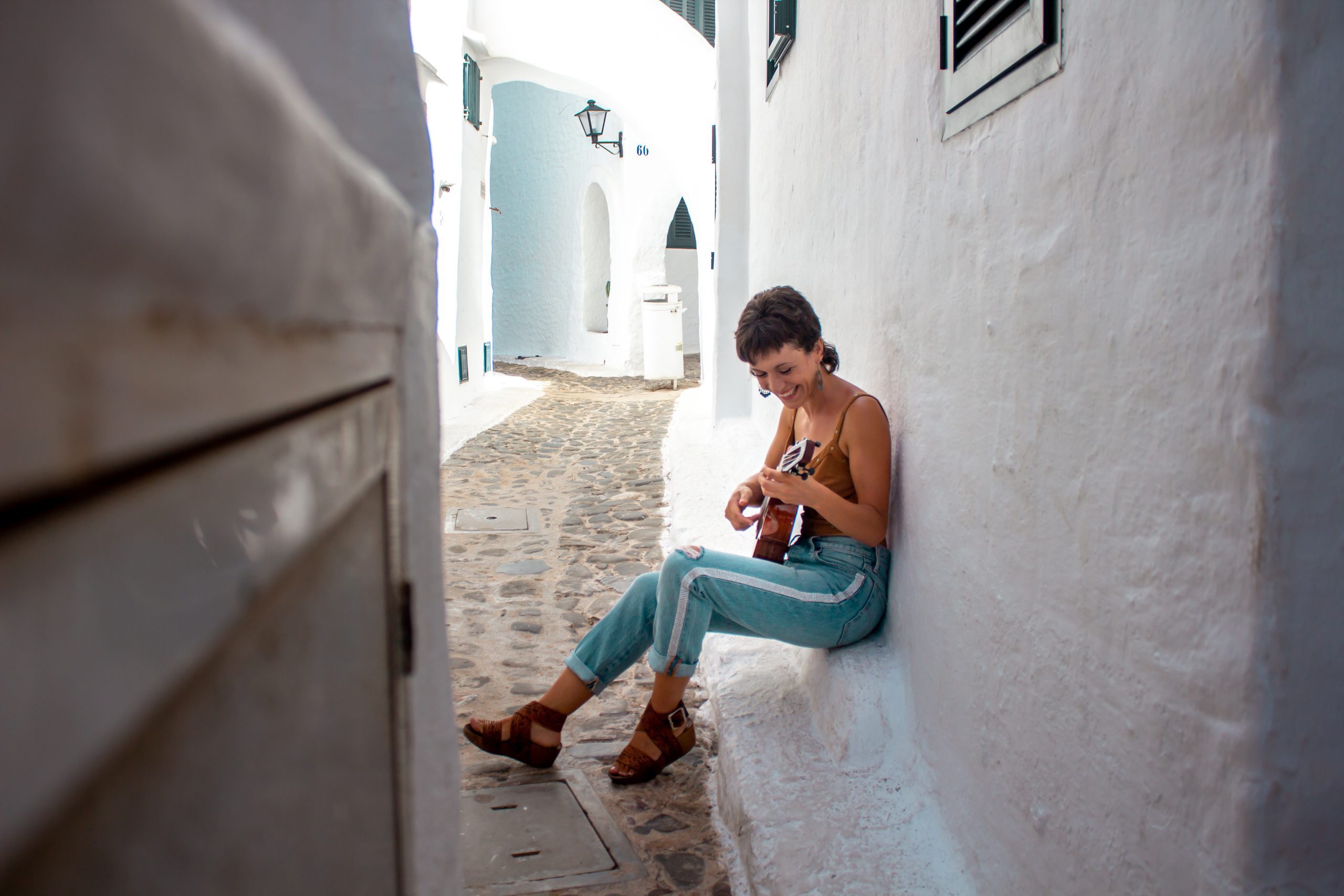 Maria Isas is a professional singer from Barcelona. From an early age she was already interested in art, she studied music, theater and dance, and although she does not neglect any of these disciplines, her great passion is music.

She started in the music world by training in Vocal Technique . But it was later that she began playing the first chords with the Guitar, until she discovered an instrument called Ukulele with which she felt a special connection from the beginning.

Maria grew up surrounded by music, listening to a variety of artists and genres, her influences come from Jazz, Blues or Swing but also from other styles such as Pop-Rock or Indie.

She began her professional singing career with 19 years in the world of orchestra, where she grew up as an artist on stage. Little by little she began to search for her own sound with her Ukulele, until she finally launched to offer her own solo concerts. 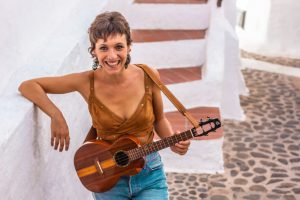 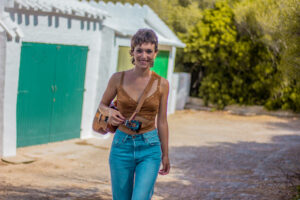 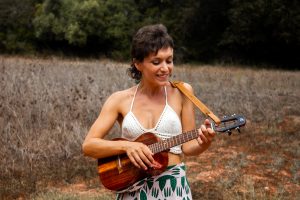 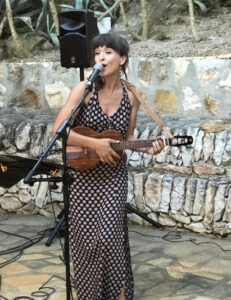 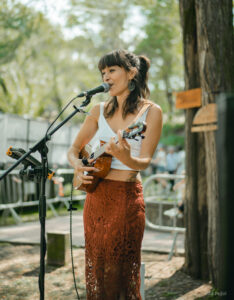 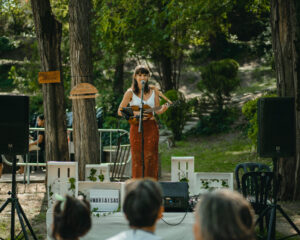 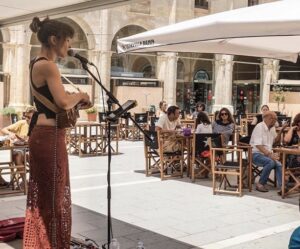 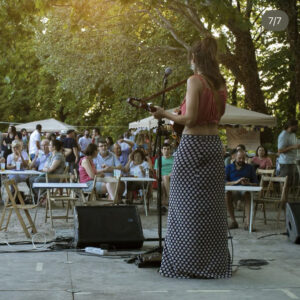 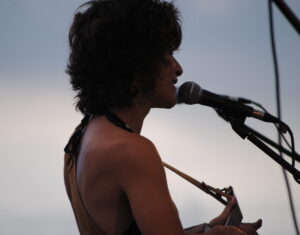 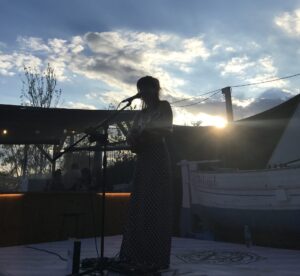 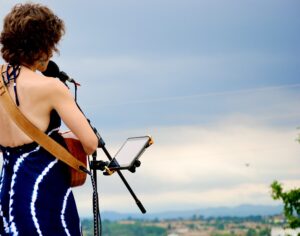 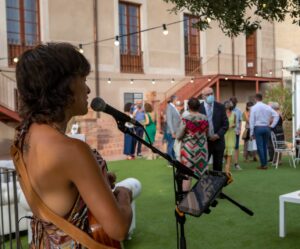 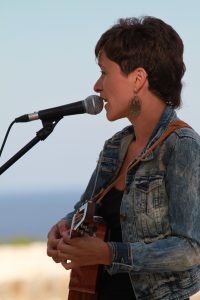 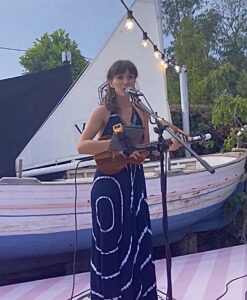 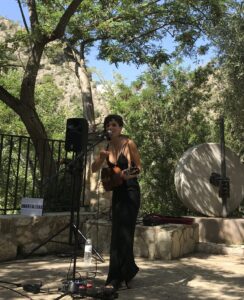 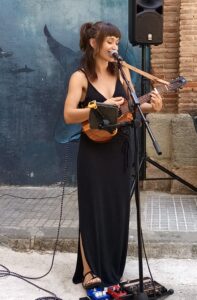